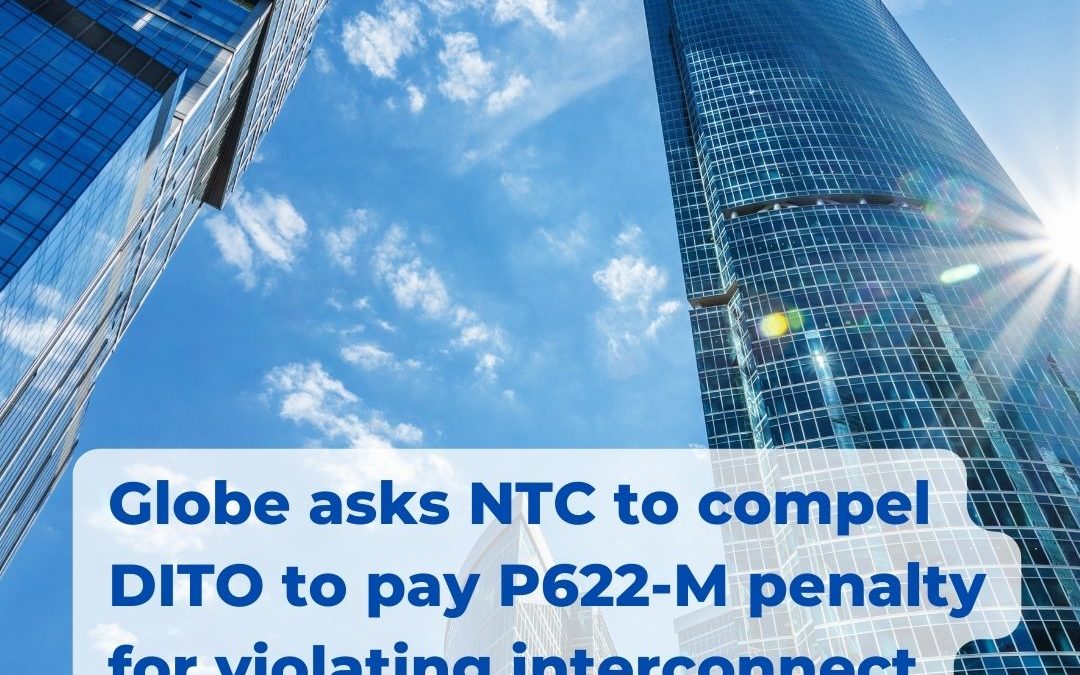 The penalties were brought about by fraudulent calls placed through DITO’s network to Globe, bypassing proper voice traffic channels.

An average of 1,000 fraudulent calls– identified as international in origin but masked as local calls– are allowed to pass through DITO’s network to Globe users every day, in violation of interconnect rules.

The penalty covering one year, from July 2021 to July 2022, has ballooned with DITO’s adamant refusal to compensate Globe, defying provisions of its interconnect agreement on bypass traffic. In comparison, zero or no bypass traffic has been allowed to pass from Globe to DITO due to its advanced monitoring systems and sophisticated network protection from illegal calls.

To date, reports of fraudulent calls continue to illegally pass through DITO’s network.

Globe asked the NTC to authorize its temporary disconnection of interconnection trunk lines with DITO until the latter has “taken positive and concrete steps to stop all illegal bypass operations emanating from its network” and paid all its outstanding liabilities to Globe for fraudulent calls.

Globe pointed out that fraudulent traffic continues to rise despite DITO’s assurance that it has improved its Fraud Management System capability to block illegal calls.

“Clearly, DITO has not only failed to compensate Globe, it also has not taken any serious actions to curtail bypass activities emanating from its network and terminating in Globe’s. Indeed, these bypass activities have not waned but have in fact continuously increased over the said period. DITO’s twin failures to check these bypass activities and pay Globe what it is justly due have worked on a continuing serious prejudice against Globe,” Globe said in its pleading.

“Moreover, these unabated illegal activities have placed the interconnection trunks at serious risk of abuse and the resultant undue congestion of the network, to the detriment of the subscribers,” it said.

Globe has been patiently working through the legal route to fix the matter and ensure that customers will continue to enjoy cross-network interconnectivity.

Globe has remained true to its interconnectivity deals with DITO, including domestic voice and SMS in November 2020, landline in March 2021, and the Cellular Mobile Telephone Systems International Gateway Facility (CMTS – IGF) in September 2021.

These agreements allow local voice and text traffic to pass between users of the two networks, and also international mobile calls through DITO’s and Globe’s international partners or via roaming service.

Entering into network interconnect agreements enables good customer experience and allows for competition to thrive in the telecom sector.   This enablement is aligned with the United Nations Sustainable Development Goals, which underscore the roles of infrastructure and innovation as crucial drivers of economic growth and development.

The move is also part of the company’s commitment to comply with directives of the National Telecommunications Commission (NTC).

The law aims to create a universally accessible and fully integrated nationwide telecom network to encourage more infrastructure investments from the private sector that would benefit consumers.

Globe reiterates its commitment to comply with regulatory requirements while continuing to advocate fair business practices. 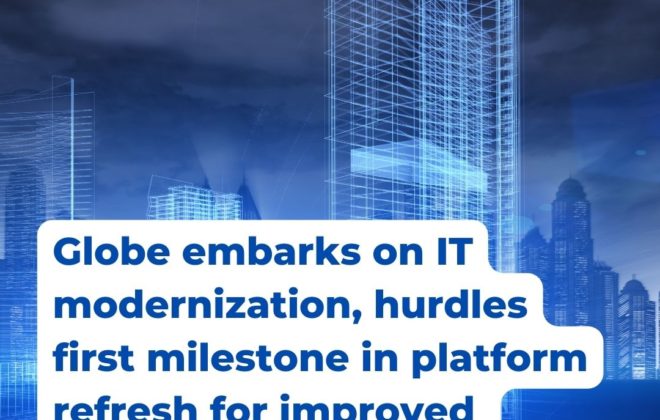 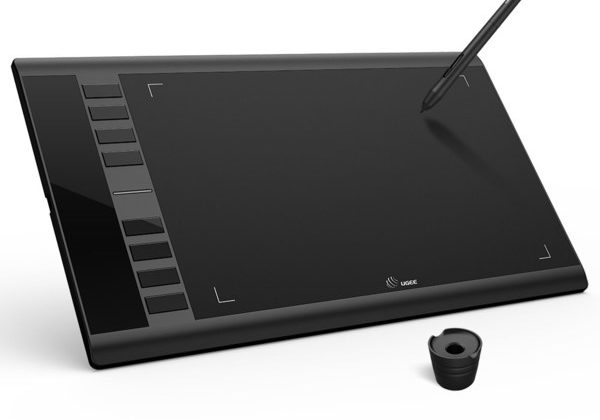